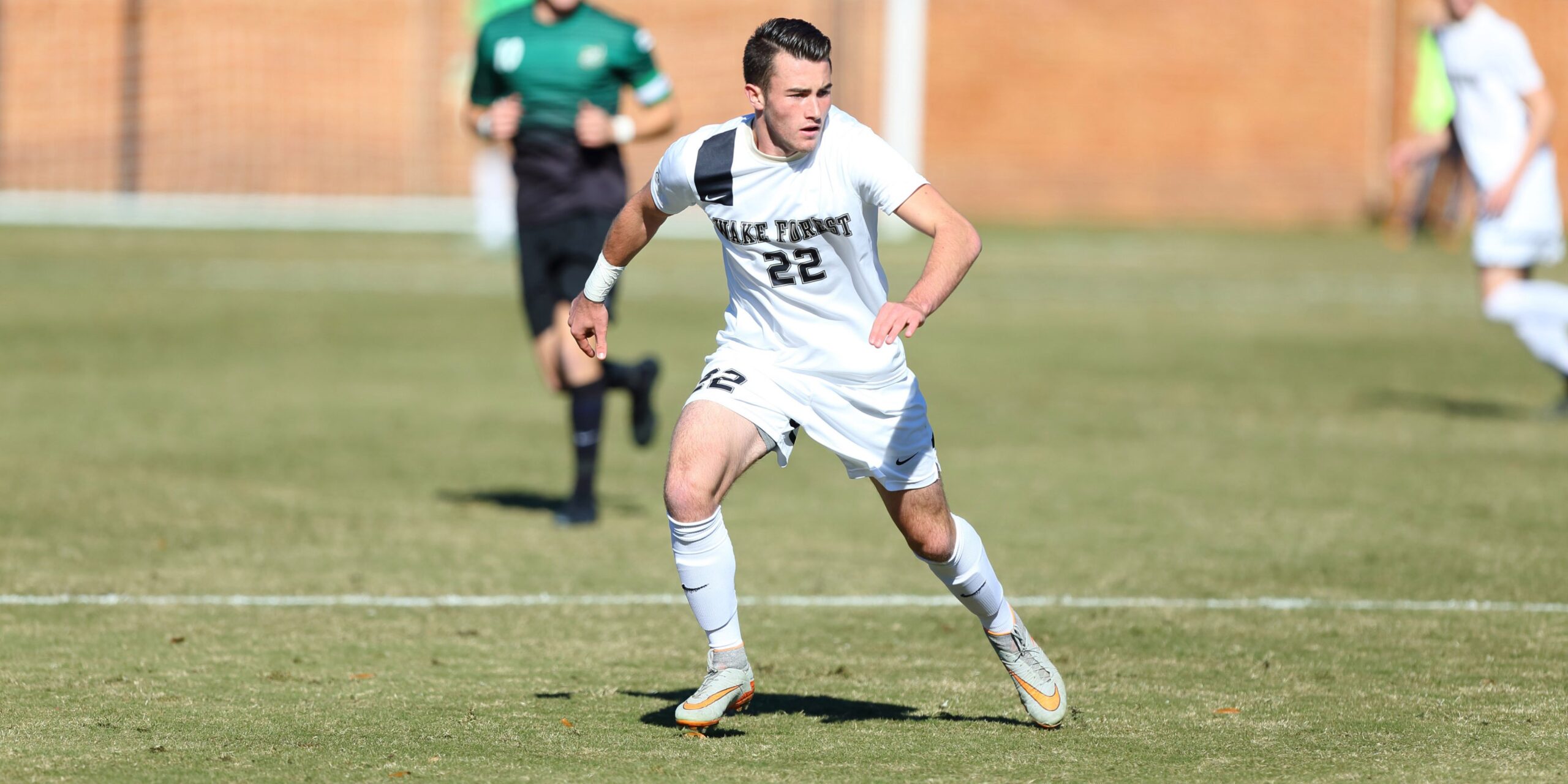 From College to Pro

From College to Pro: Jack Harrison

By Soccer Assist17th March 2021 No Comments

In our latest blog feature we shed some light on the journey of players who have gone through the U.S College pathway to becoming professional. First up, Leeds United’s skilful winger Jack Harrison.

It is estimated that less than 1 percent of youngsters from Academies in the UK will go on to play football professionally. So what other routes are there when it comes to being a professional footballer?

The U.S Pathway has been an up and coming one, with more and more American players making their way over to Europe. It’s not only Americans who can take this route however.

Having played for both Liverpool and Manchester United’s academies as a young boy, Jack Harrison and his mother made the decision to leave England so that he could to attend Berkshire School – a leading private boarding school in Massachusetts, USA.

A standout soccer player there, Jack went on to win a number of accolades before deciding to stay in America and attend College.

Jack was recruited by the Wake Forest Demon Decons, the college soccer team at Wake Forest University in North Carolina. 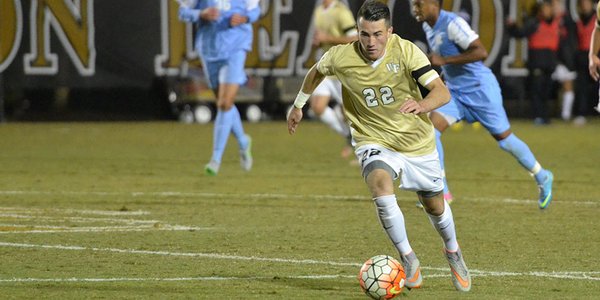 An NCAA Division 1 team, Harrison was a star player in his one season at Wake Forest. He was a first-team NSCAA All-American and a semi-finalist for the Hermann Trophy.

However, football wasn’t his only motivation. Harrison told ESPN; “The main reason why I came out here was to gain a good education, possibly a degree from a very good college, so that if anything happened in football, I could fall back on that”.

After just one year at Wake Forest University Harrison made it as a professional when he was selected as the first overall pick in the 2016 MLS SuperDraft. 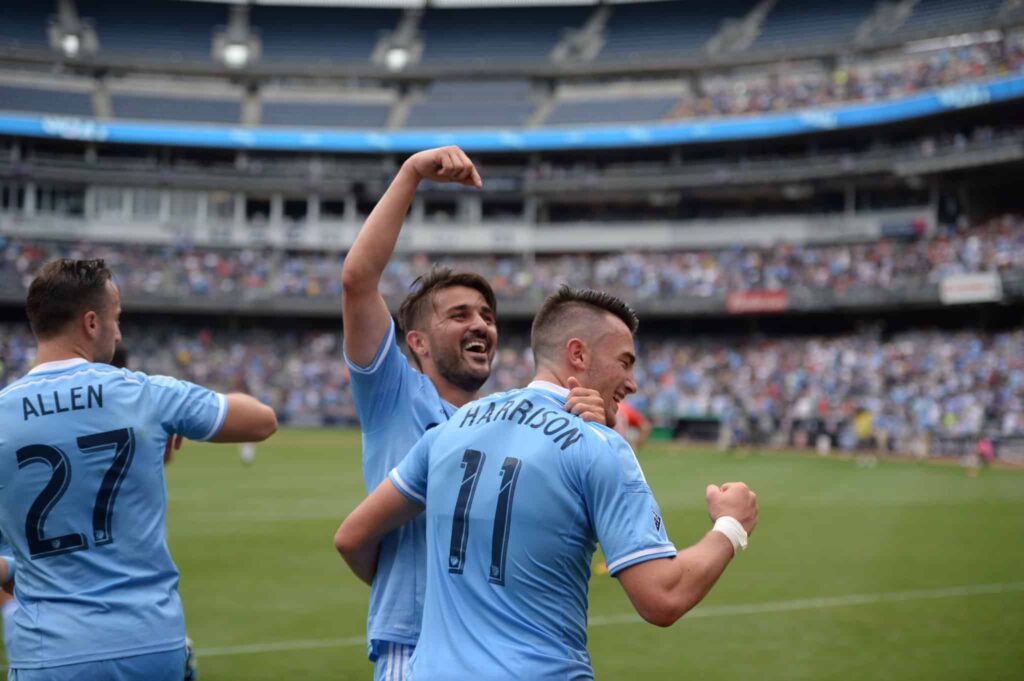 Harrison was then signed by Manchester City in 2017, official partner Club of NYCFC, thus completing one of the more unconventional pathways to professional English football.

He spent some time on loan at Middlesbrough before joining Leeds United on a similar deal in 2018.

Having helped his side win promotion in his second year at the Club, Jack is now a mainstay in Marcelo Bielsa’s Premier League side.

He also has two appearances for the England Under 21s, both coming during his time at New York City. “It shows you the pathway has changed or is changing,” England Under 21s Manager Aidy Boothroyd told Sky Sports.

Are you ready to start your journey to America?

If you are looking to study abroad and think you are good enough for a soccer scholarship, simply click on the link below to complete a form. 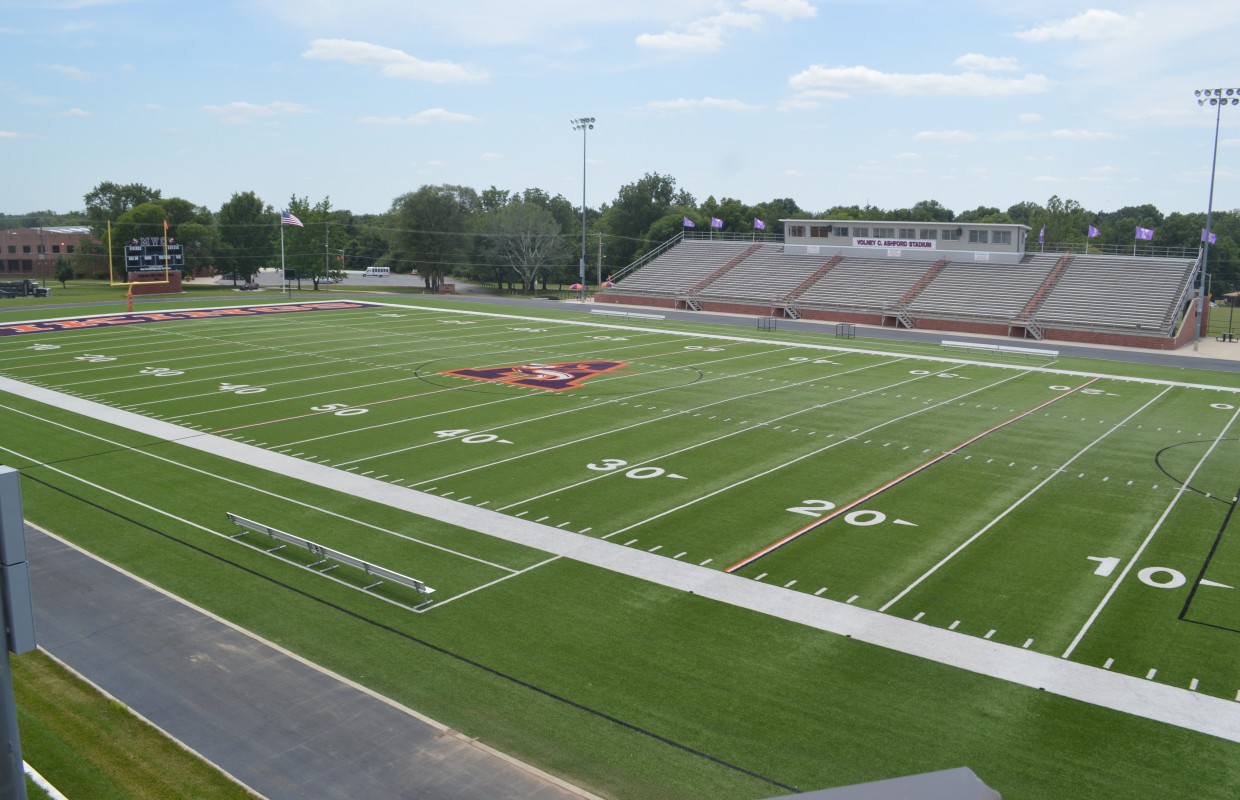