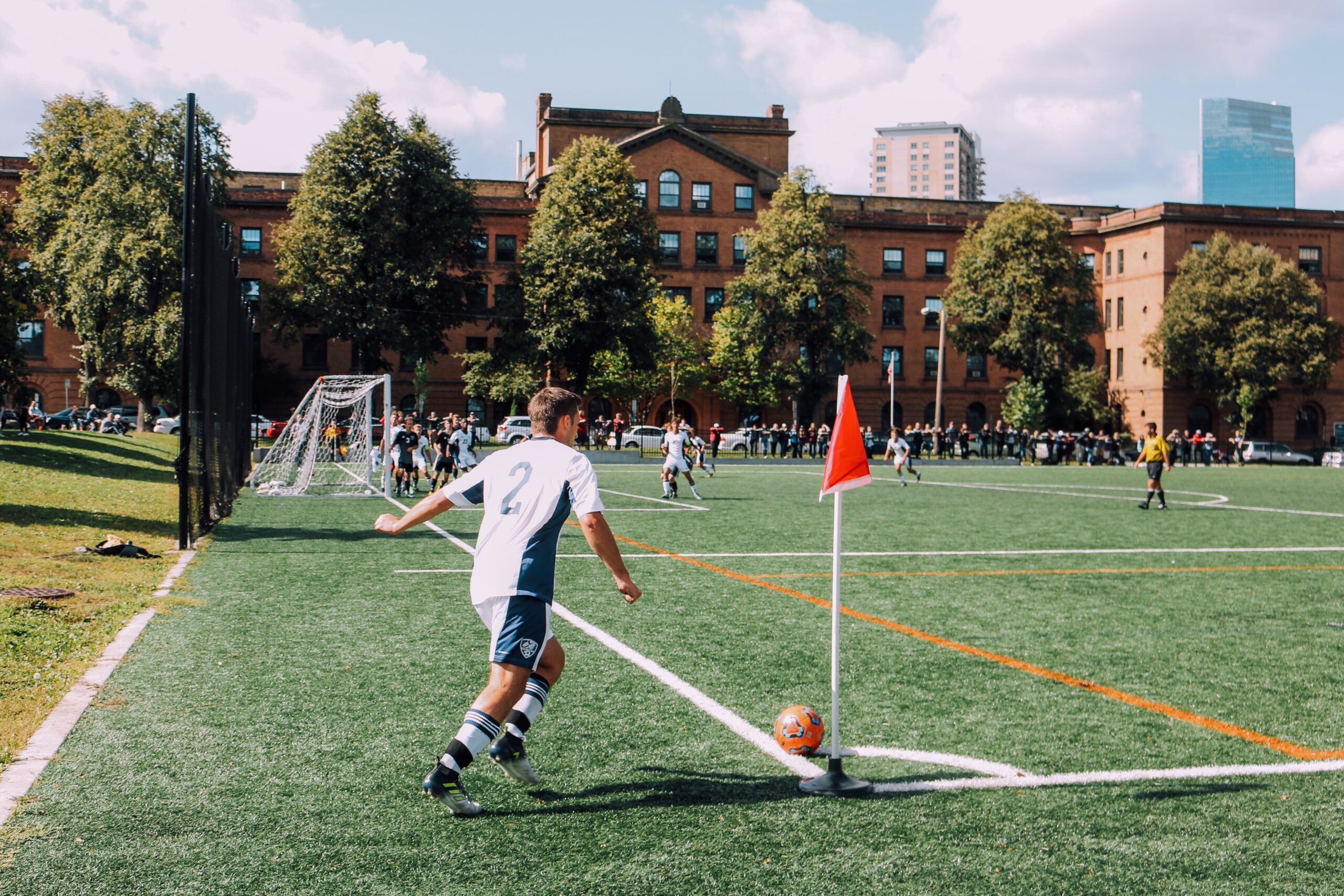 How The MLS Draft Works & Who’s Been Drafted

By Soccer Assist23rd January 2021 No Comments

Just what is the MLS Draft and how does it work?

USA’s elite soccer league known as Major League Soccer or the ‘MLS’ host an annual “SuperDraft” every January in which teams from the league will pick up to four players each from Colleges across the country.

The draft is divided into four rounds in which each club has one selection. Expansion teams always get the first picks with the order then determined by league position from the previous season, from lowest to highest.

What is an Expansion Team?

An expansion team is a newly formed club that joins the MLS that year. The newest addition this year being Austin FC.

The MLS has made considerable strides from having 16 teams in the league back in 2010 to now having 26 teams with a further 3 teams confirmed to join in 2022.

Expansion teams also get an exclusive “Expansion Draft” where each new team can select up to five players each from existing MLS teams. Non-expansion teams can protect up to 12 members of their squad from being drafted while only one player from your team can be taken during the draft. 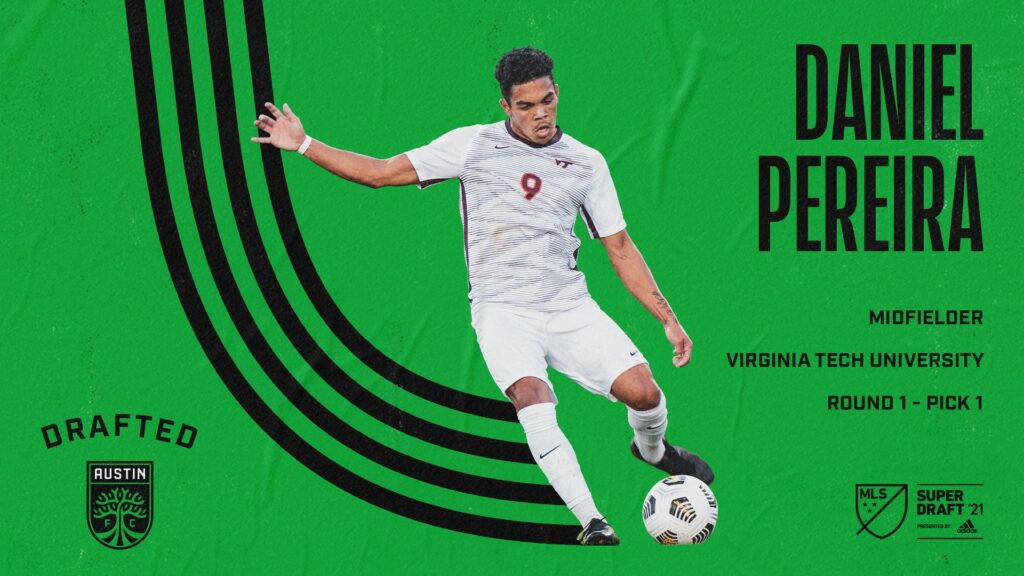 When & where is the MLS Draft?

Round 1 of the 2021 MLS Draft took place last Thursday 21st January. Scroll down to see what colleges supplied the MLS with their top talent.

Are you ready to start your journey to College and the MLS?

The first step on your journey to the MLS is to study and play at a college in America.

If you are looking to study abroad and think you are good enough for a soccer scholarship, simply complete one of the forms below to find out how Soccer Assist can help you. 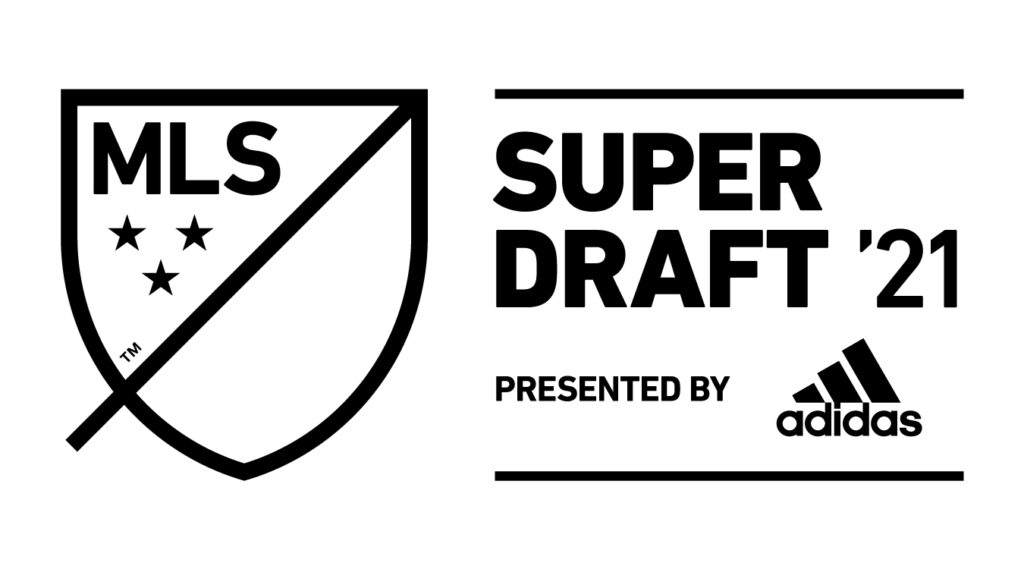 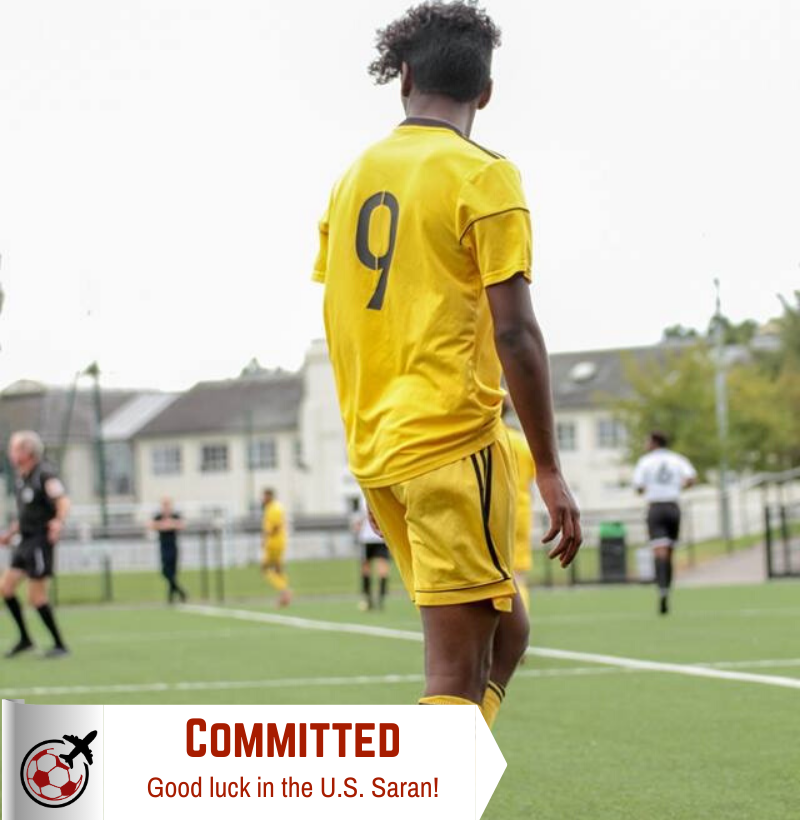