By Placement Team14th April 2019 No Comments

We are thrilled to announce that Soccer Assist client Harry Wright has secured a place and committed to Emmanuel College in Georgia on a soccer scholarship. From Bournemouth, the former Wimborne Town FC central midfielder will be joining the Lions’ soccer roster this fall. 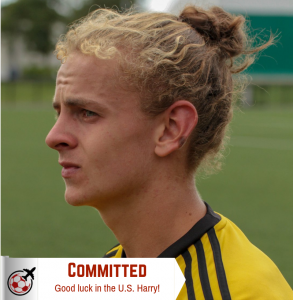 Harry has had a passion for football for as long as he can remember. The tireless midfielder has played at South West Counties and for AFC Bournemouth’s development team previously, with both teams lauding his adaptability for the game. When speaking about his playing style, Harry is best described as a tempo-setting centre mid, with his play reminiscent of Everton midfielder Tom Davies.

The Lions’ head coach, Scott Borchers, is pleased to have Harry on board and is excited for him to start playing in the NCAA Division 2. Scott, who has been a successful Head Coach at Emmanuel College for many years, stated that “Harry showed great athleticism, very good technical ability, and good versatility in the midfield roles”. After seeing Harry play live at one of our Showcase Days, Coach Borchers was impressed from the offset. Harry is heading to Georgia this August to begin playing for his new team. Below is his highlight tape:

Harry attended our Trial Day in London last July and has impressed ever since. Soccer Assist Director Junior had high praise for the lad from Bournemouth, stating “Harry is the sort of player every coach wants in their team. He’s great in possession and always wants the ball, he keeps the team ticking”. We want to wish Harry all the best during his time at Emmanuel College (Ga.) and we look forward to seeing what he can do next. 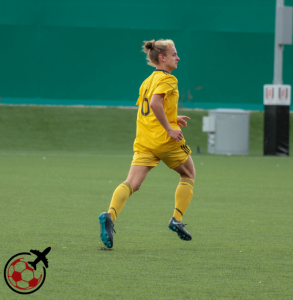 If you would like to follow in the footsteps of Harry Wright, contact us directly by registering for a call. To do this, please complete the form that can be found in the link below: 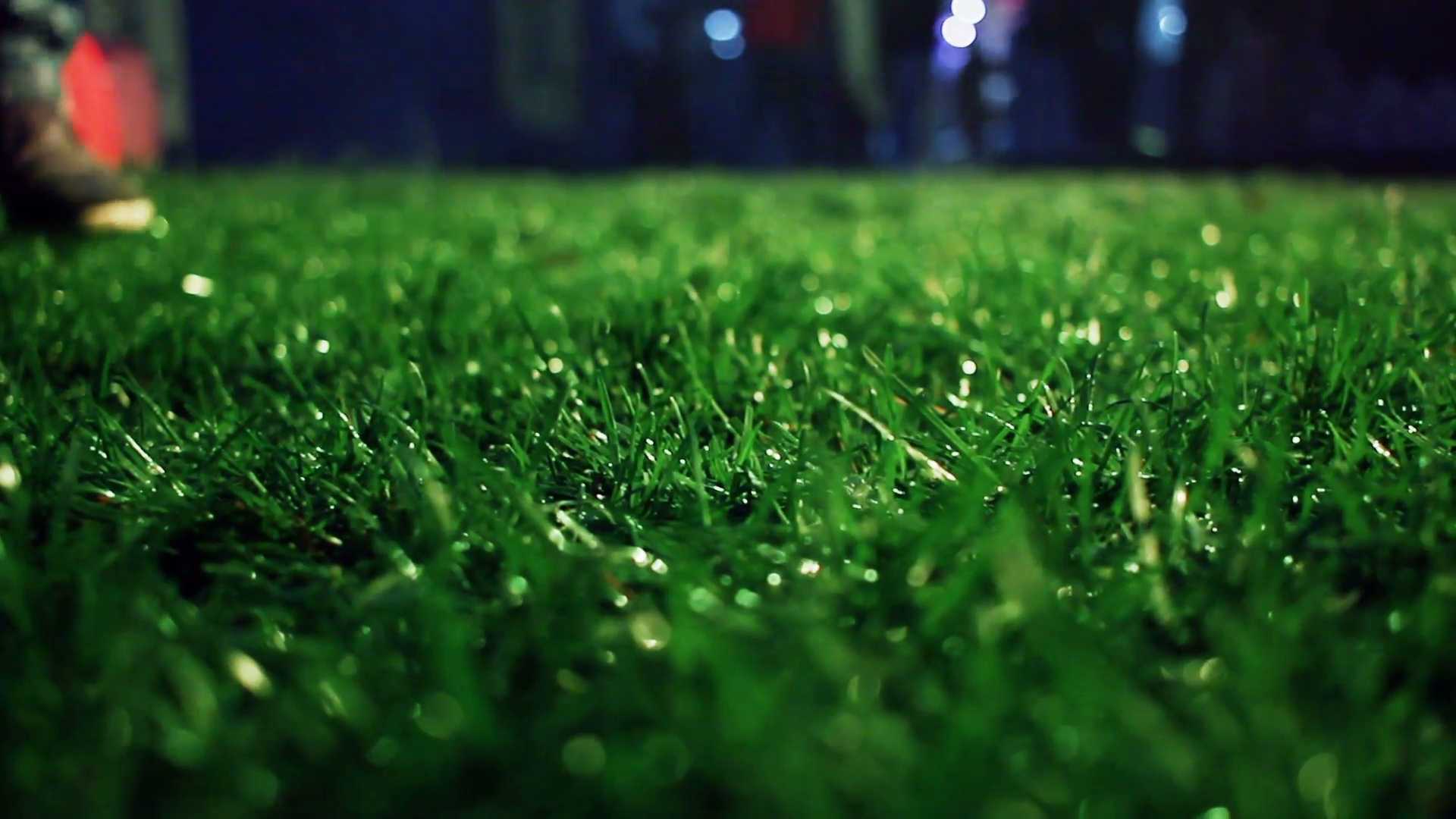